The Donegal Dyspraxia Support Group is doing great work raising awareness of dyspraxia and you can find them on Facebook at https://www.facebook.com/Donegal-Dyspraxia-Support-Group Here is some information taken from the dyspraxia.ie website which explains what dyspraxia is and how it may impact on your child. You can find more information at http://dyspraxia.ie/

Child and Adult Developmental Co-ordination Disorder (DCD), also known as Dyspraxia in Ireland  and the UK, is a common disorder affecting fine or gross motor co-ordination in children and adults. This condition is formally recognised by international organisations including the World Health Organisation. DCD is distinct from other motor disorders such as cerebral palsy and stroke. The range of intellectual ability is in line with the general population. Individuals may vary in how their difficulties present; these may change over time depending on environmental demands and life experience, and will persist into adulthood. An individual’s co-ordination difficulties may affect participation and functioning of everyday life skills in education, work and employment.

Children may present with difficulties with self-care, writing, typing, riding a bike and play as well as other educational and recreational activities. Many of these difficulties will continue on into adulthood while they also struggle with learning some independent living skills, driving a car and managing education and employment. There may be a range of co-occurring difficulties which can also have serious negative impacts on daily life, these include social emotional difficulties, challenges with planning and organisation, as well as problems with time management, all of which may impact an adult’s education or employment experience.

How to recognise Dyspraxia/DCD

The child with Dyspraxia/DCD may have a combination of several problems in varying degrees. These include:

Children with Dyspraxia/DCD can be of average or above average intelligence but are often behaviorally immature. They try hard to fit in to socially accepted behavior when at school but often throw tantrums when at home. They may find it difficult to understand logic and reason.

Not all children with Dyspraxia/DCD have all these problems. Many parents will say that their children have some of these problems, but if your child has dyspraxia, either diagnosed or not, you may have observed a cluster of these difficulties.

There is no cure for Dyspraxia/DCD, but the earlier a child is treated, the greater the chance of improvement will be.  A lot of the skills that we take for granted will never become automatic for children with Dyspraxia/DCD, so they will have to be taught these skills. Occupational therapists, physiotherapists, and extra help at school can all assist these children with coping or overcoming many of the difficulties they face.

Dyspraxia/DCD is also known by other names including: 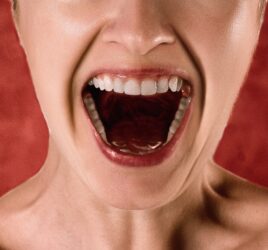 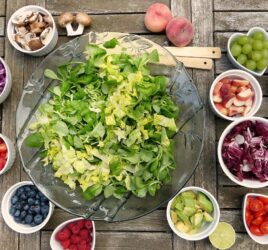 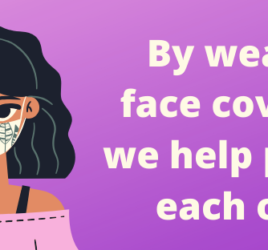 Where are we now with Covid-19?