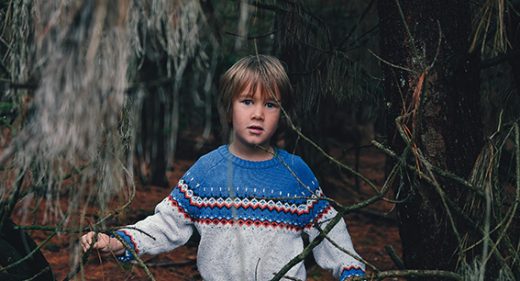 When my dad was growing up he had one sweater each winter. One. Total.

He remembers how vigilantly he cared for his sweater. If the elbows got holes in them my grandma patched them back together. If he lost his sweater he’d recount his steps to find it again. He guarded it like the precious gift it was.

He had everything he needed and not a lot more. The only rule was to be home by dinner time. My grandma rarely knew exactly where her kids were.

They were off building forts, making bows and arrows, collecting bruises and bloody knees and having the time of their lives. They were immersed in childhood.

But the world has moved on since then. We’ve become more sophisticated. And entered a unique period in which, rather than struggling to provide enough parents are unable to resist providing too much. In doing so, we’re unknowingly creating an environment in which mental health issues flourish.

When I read Kim John Payne’s book, Simplicity Parenting one message leapt off the page. Normal personality quirks combined with the stress of “too much” can propel children into the realm of disorder. A child who is systematic may be pushed into obsessive behaviours. A dreamy child may lose the ability to focus.

Payne conducted a study in which he simplified the lives of children with attention deficit disorder. Within four short months 68 per cent went from being clinically dysfunctional to clinically functional. The children also displayed a 37 per cent increase in academic and cognitive aptitude, an effect not seen with commonly prescribed drugs like Ritalin.

As a new parent I find this both empowering and terrifying. We officially have a massive opportunity and responsibility to provide an environment in which our children can thrive physically, emotionally and mentally.

So, what are we getting wrong and how can we fix it?

The Burden Of Too Much

Early in his career, Payne volunteered in refugee camps, where children were dealing with post-traumatic stress disorder. He describes them as, “jumpy, nervous, and hyper-vigilant, wary of anything novel or new.”

Years later Payne ran a private practice in England, where he recognized many affluent children were displaying the same behavioural tendencies as the children he’d seen living in war zones. Why would these children living perfectly safe lives show similar symptoms?

Modern day children are exposed to a constant flood of information which they can’t process or rationalize.

Payne explains that although they were physically safe, mentally they were also living in a war zone of sorts.

“Privy to their parents’ fears, drives, ambitions, and the very fast pace of their lives, the children were busy trying to construct their own boundaries, their own level of safety in behaviours that weren’t ultimately helpful.”

Suffering with a “cumulative stress reaction” caused by the snowballing effect of too much, children develop their own coping strategies to feel safe. Parents and society are conscious of the need to protect our children physically but safeguarding mental health is more obscure.

Modern day children are exposed to a constant flood of information which they can’t process or rationalize. They’re growing up faster as we put them into adult roles and increase our expectations of them. So, they look for other aspects of their life they can control.

The Four Pillars Of Excess

Naturally as parents we want to provide our kids with the best start in life. If a little is good, we think more is better, or is it?

We enrol them in endless activities. And fill every space in their rooms with educational books, devices and toys with the average western child having in excess of 150 toys. With so much stuff children become blinded and overwhelmed with choice.

They play superficially rather than becoming immersed deeply and lost in their wild imaginations.

Simplicity Parenting encourages keeping fewer toys so children engage more deeply with the ones they have. Payne describes the four pillars of excess as having too much stuff, too many choices, too much information and too much speed.

When children are overwhelmed they lose the precious down time they need to explore, reflect and release tension. Too many choices erodes happiness, robbing kids of the gift of boredom which encourages creativity and self-directed learning.

Similar to the anecdote slowly turning up the heat and boiling the unsuspecting frog, so too has society slowly chipped away at the unique wonder of childhood, redefining it and leaving our kid’s immature brains drowning trying to keep up. Many refer to this as a “war on childhood.”

Developmental Psychologist David Elkins reports kids have lost more than 12 hours a week of free time per week in the last two decades meaning the opportunity for free play is scarce. Even preschools and kindergartens have become more intellectually-oriented. Many schools have eliminated recess so children have more time to learn.

So, how do we as parents protect our kids in this new “normal” society has created?

Simple, we say no. We protect our kids and say no, so we can create space for them to be kids. No, Sam can’t make the birthday party on Saturday. No, Sophie can’t make soccer practice this week.

And we recreate regular down time providing a sense of calm and solace in their otherwise chaotic worlds. It provides a release of tension children know they can rely on and allows children to recover and grow, serving a vital purpose in child development.

We filter unnecessary busyness and simplify their lives. We don’t talk about global warming at the dinner table with a seven year old. We watch the news after our kids are asleep. We remove excessive toys and games from our toddler’s room when they’re sleeping. We recreate and honour childhood.

Our children have their whole lives to be adults and to deal with the complexities of life, but only a fleetingly short time in which they can be kids. Silly, fun loving kids.

Childhood serves a very real purpose. It’s not something to “get through.” It’s there to protect and develop young minds so they can grow into healthy and happy adults. When society messes too much with childhood, young brains react. By providing a sense of balance and actively protecting childhood we’re giving our children the greatest gift they’ll ever receive. 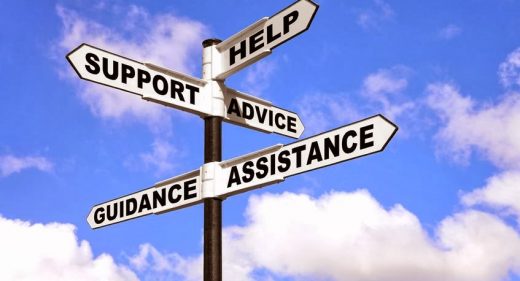 Parents Plus: Parenting When Separated

Parentstop Ltd in collaboration with the Parent Hub Donegal and with funding from IPB is offering the Parents Plus programme entitled Parenting When Separated. The programme is being rolled out across Co Donegal and is coming to a venue near you soon.

This programme is for parents who are preparing for, going through or have gone through a separation or divorce.  It is about:

Previous participants on the programme shared the following: 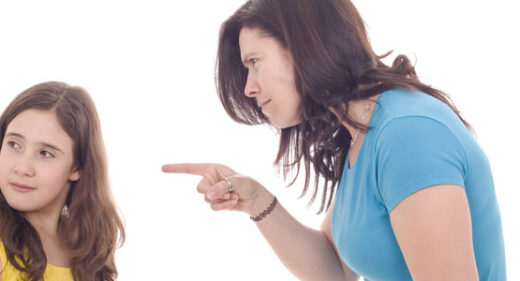 Why Do Parents and Children Fight?

How many parents argue with their child on a daily basis? If you find yourself arguing with your children then you need to press pause and re-examine what is going wrong.

Parents can get into power struggles with very young children. It can start from toddler time when parents are unable or unclear about how to set appropriate boundaries with children and then they start to wonder who is in charge.

Setting boundaries and clear rules with children from infancy is the key to parenting successfully. Parents must assert themselves in their role as the parent. Children must understand from a very young age that the parent must take the lead. Of course, it’s also important to listen to children, to ask them what they think, what they need, what they want and how they see things working. You must involve them in decisions made in the family.

Here are our ’10 ways’ to help resolve these issues:

This week’s ‘10 Ways’ parenting tips is written by Geraldine Kelly, One Family’s Director of Children and Parenting Services.

For support and advice on any of these topics, call askonefamily on lo-call 1890 66 22 12 or emailsupport@onefamily.ie 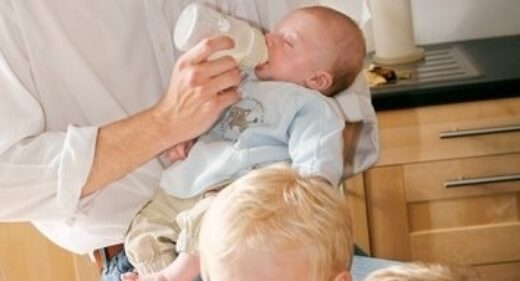 All upcoming events will be posted here